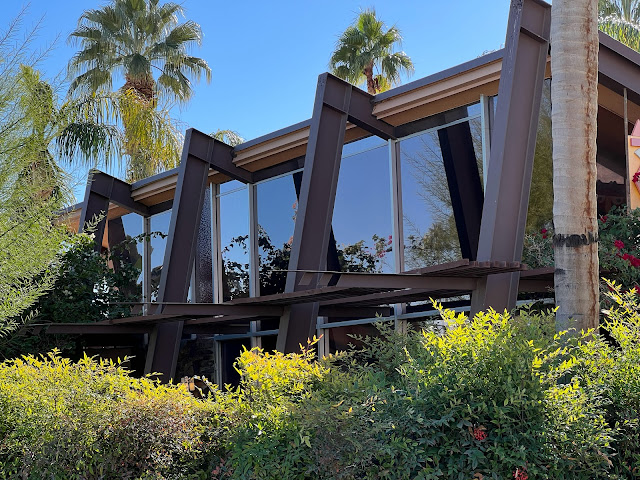 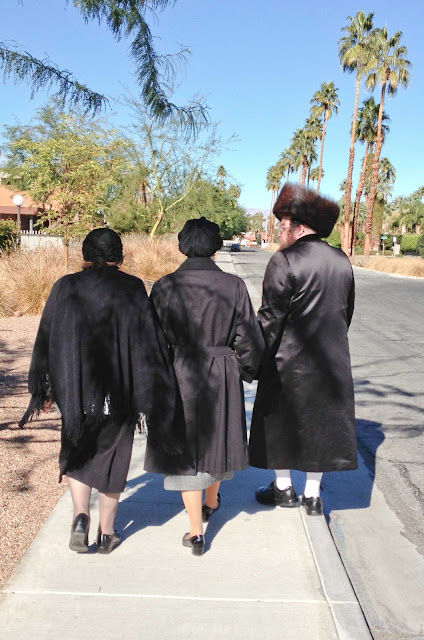 There is a large Jewish community in the Coachella Valley, many of whom are Hasidic. The number of Jews in the Coachella Valley, 32,000, makes it one of the largest Jewish communities in the United States. In Palm Desert anywhere from an eighth to a quarter of the population is Jewish. The breadth of the Jewish community in and around Palm Springs extends from the mostly secular to the strictest of the orthodox, the later of which is the least understood.   Among the Jewish people of the Palm Springs area, are the Hasidic Jews , a people who are deeply religious and conservative in dress and culture.  Covering the entire body is the norm for both Hasidic men and women, no matter how hot it is. Men wear heavy hats of rabbit fur and long black coats, women, long sleeves and skirts dangling around their ankles.  Last summer in an article about Hasidic Jews, the New York Times writer, Joseph Berger , proposed that many New Yorkers probably ponder the question of "How in 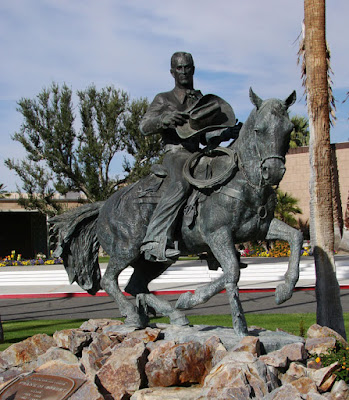 Cowboys, indeed as this tiny town wrastles its demons. There's controversy in the air in Palm Springs from "hypersexed gays" to mayors who won't apologize. First the gays. Robert Julian who's lived here for two years decided he'd delve deep into the gay community here by joining organizations and acting in plays. He became well-known in some circles and well-liked. Then he wrote a book about it all. Some parts of the book were not pretty, so not pretty that the L.A. Times picked up the story, a story which describes elder gays married to lurid sex. Well...so much for gay marriage and a sneaky gay spying on other gays. Next--the mayors who won't apologize. Way back when in the 1960s about 1000 African Americans were forced out of their homes right in the center of Palm Springs, an area of Indian owned land called Section 14. Some of the blacks relocated to the north end of the city and are scared that they'll be moved again because the high brow 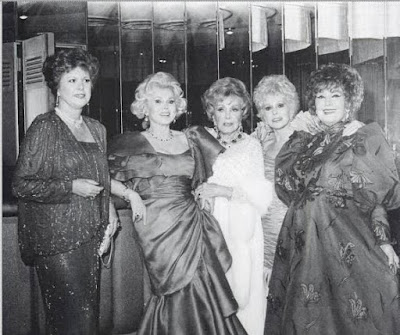 This is an picture of a picture of the Gabor sisters--some really campy Gaborabilia . Complements of the Palm Springs Historical Society. Magda lived in Palm Springs and died in the 1990s. Eva died in the 1990s too. She was the one on Green Acres. Zsa Zsa is still alive. I believe she's 93. She's the great aunt of Paris Hilton. If anyone can fill in the blanks about these women, please do. pop art greeting cards