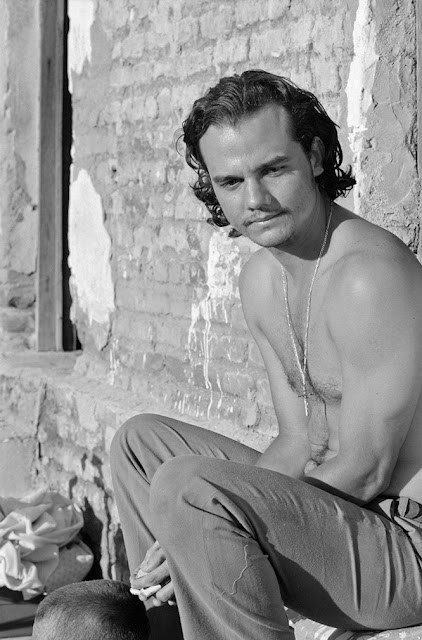 Gee, another hearthrob--this time from Brazil.

Evidently, the country is hot on the homespun action movie series Elite Squad. Violence is ensured for those who like that sort of thing.

Come join Wagner Moura as he takes on Rio's drug lords. On the way, you'll come to understand the complexities of that city.

Latest gossip on Moura is that he's making the sci-fi film (an American one) Elysium with Matt Damon and Jodie Foster. It comes out in March, 2013.

Posted by Matthew Bamberg at 9:22 PM