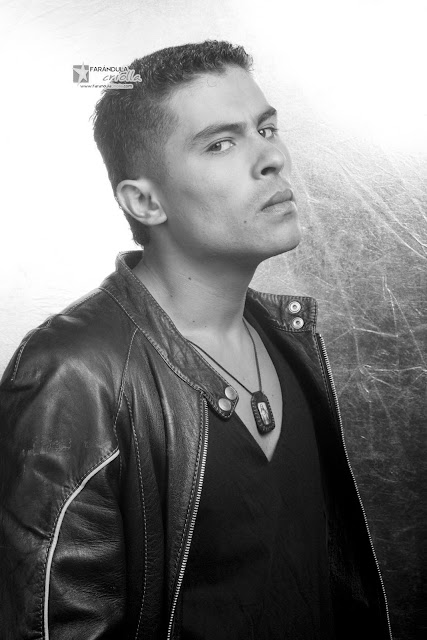 When he was acting in a school play, a talent agent discovered him and the rest was Columbian acting history.

Restrepo's action role in The Squad resembles what he experienced in his childhood. Add witchcraft to that and you've got a film filled with intrigue and suspense.

In 2000, he had his first lead role in Our Lady of the Assassins in which he plays an older man's younger romantic interest in the drug chaos of Medellín, Columbia.
Posted by Matthew Bamberg at 9:14 PM