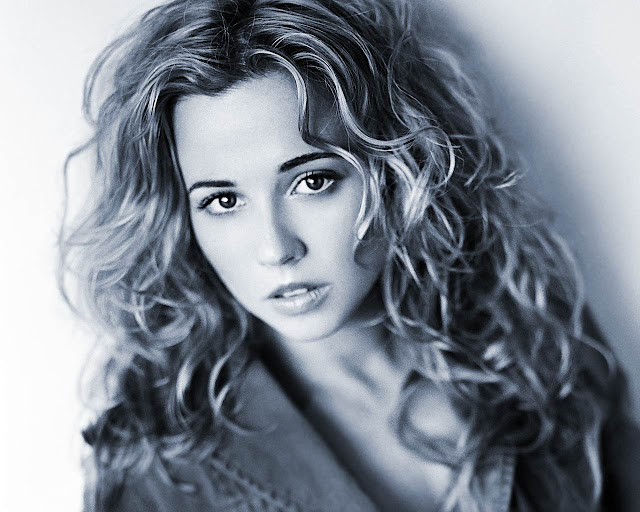 Today's actor is Linda Cardellini who plays a woman just home from duty in Afghanistan. She's troubled at best and alienated from the world she had left behind. During her tour of duty her husband's had an affair and her only solace are her two daughters.

Cardellini, 35, grew up in the Bay Area and became interested in acting at ten. One of her first roles was in the Freaks and Geeks TV series with James Franco.

The actor is expecting her first child this year.

Posted by Matthew Bamberg at 10:26 PM